St George’s Day celebrates the patron saint of England. His emblem, a red cross on a white background, is the flag of England, and part of the British flag. St George’s emblem was adopted by Richard The Lion Heart and brought to England in the 12th century. The king’s soldiers wore it on their tunics to avoid confusion in battle.

Don’t wait for April 23rd to prepare for St George’s Day… Order your Gifts & Souvenirs now and be ready to celebrate England’s National Day in style!

If these St George’s Day gifts are making you feel a bit patriotic, why don’t you take a look at our American Pride gifts… and don’t forget to check out the latest deals on our Twitter channel.


Thinking up novel gift ideas for special people isn’t easy. If you’re still looking for inspiration, take a look at these other popular Gift Lists:

“England… What other country could have come up with a game like cricket
that goes on for three days and never seems to start?” 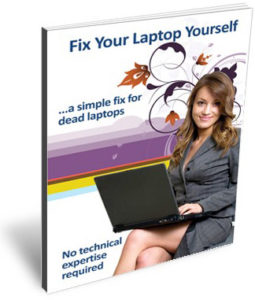